Difference Between Gasket and Seal 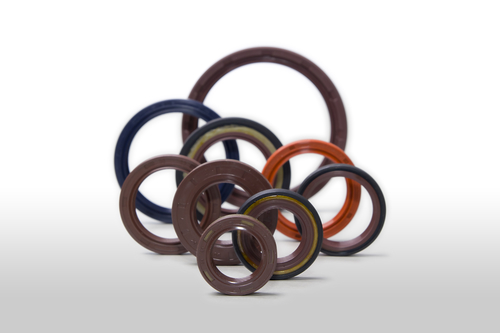 A gasket is a piece that is placed between two parts to create a perfect joint between two surfaces. Gaskets are noted to fill irregularities and they are manufactured from sheet materials such as fibreglass, neoprene, felt, cork, silicone, rubber, paper, metal, plastic polymer etc.

A seal is a category and a gasket is one of the important types of seal. Apart from the gasket, you can find several others forms of seal such as shaft seals, mechanical seals, valve stem seals, liquid sealants, O-ring seals, rotary seals and many more.

The process of manufacturing seal involves a lot of machining and a specific size seal material. It is referred as an engineered product and designed under special conditions. Seals are also known for showing characteristics which gaskets are failing to offer. This is the reason why seal can provide better functionalities when compared it with the gasket products.

A gasket is referred as a static piece which can be used to close the leakage between two parts which are static and doesn’t show any relative motion. On the other hand, a seal is a dynamic piece that is used to avoid leakage between two parts which show sliding or relative motion. Another essential functionality of seal over gasket is that it doesn’t allow foreign particles like dirt or dust to enter into the joint.

Both gasket and seal are used to avoid movement of fluid from one direction to other because of the compressive forces. However, a gasket is a non-moving object and once it is placed in a particular position, it can’t be moved. On the other hand, oil seals can move very quickly from one location to other.

One more fundamental difference between gasket and seal is that gasket is usually made from hard plastic or asbestos material. On the other hand, seals (especially oil seals) are manufactured from the material such as synthetic rubbers.

This is a detail explanation of the difference between gasket and seal. It will definitely provide you with a helpful insight into how the mechanism of both these products works. Understanding subtle differences between both these items are essential for the successful execution of any project. Once you get to know the typical characteristics and unique functionalities of gasket and seal, you can definitely make a right choice of components for your project.

What is a Spiral Wound Gasket? 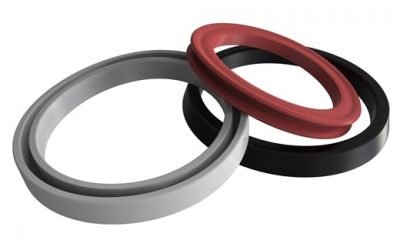 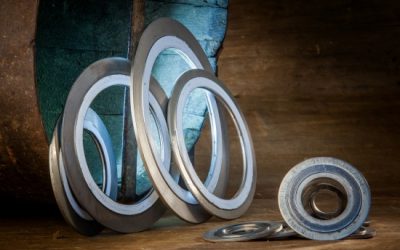 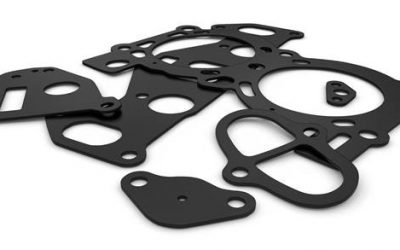