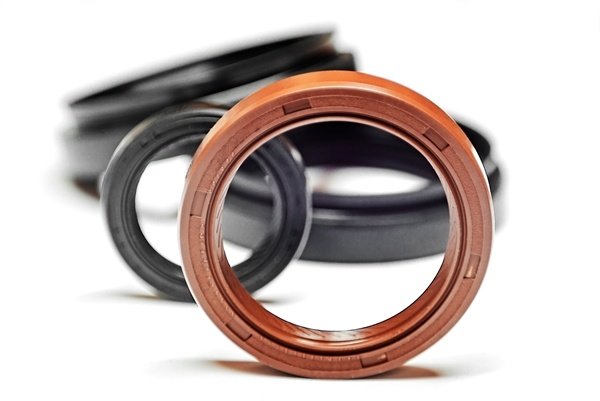 A doughnut-shaped seal that is primarily used to stop liquids and air from escaping or getting into specific spaces is the function and role of an O Ring.

Also known as a mechanical gasket, O rings are designed to fit between a groove and a compression during the assembly of two or more parts. It is this that then creates a sealing at the interface.

Used when pressures are high, o rings provide a vital function across many applications, making o ring suppliers throughout the UK very popular!

Ultimately, your overall aim is to prevent liquids, gases, powders, and more flowing in and out of a defined space freely. Liquids and gases escaping between the rubber seal and its encasement are not what you want.

When you consider the role an o ring plays, what it is used for and how it is used, for many, squeezing an o ring until it can’t be squeezed anymore is believed to provide you with a tighter seal.

And, in some cases, you’d not be mistaken for thinking that yes, a tighter squeeze, means a tighter seal. This is because the more squeeze that you can apply, the greater the force created between the o ring and its hardware.

However, this is not always the case.

Depending on other factors and elements, increasing the squeeze and compression set on an o ring will not always result in a better seal.

In this post, we take a look at some of these instances, if your seals could be affected, and the optimal squeeze that should be applied to ensure optimal performance.

When increasing the squeeze can have more damaging effects

O rings can be damaged during installation. Like anything, the more you force it, or the more pressure you apply to it, the increased chance you have of damaging it.

The more squeeze you apply to an o ring during the installation, the increased chance you have on nicking them, creating unfortunate opportunities for leaks.

Research into the optimum squeeze of an o ring shows that when o rings are installed at a 40% squeeze, pinching the o ring was difficult to avoid.

However, when the squeeze was reduced to 25%, pinching during the installation was virtually eliminated.

Important to note is that a compressive load will rise much faster beyond a 30% squeeze. No one wants to be in a situation where the compressive load could crush or deform lightweight or fragile components. And this is a genuine danger if compressing at 40% as to do this an o ring will require two and a half times more load force.

The material of the o ring. Different materials do indeed mean different levels of squeeze can be achieved without problems occurring.

For example, materials such as perfluorinated elastomers and those compounds with low elongation will rupture when squeezed at more than 30% while other materials could experience an accelerated compression set and have less of a life span at a 40% squeeze.

Meaning you need to take into consideration what you’re sealing and what levels of seal you require to be effective.

Reasons why an o ring seal will underperform

In these instances, no matter the percentage of squeeze applied, the o ring will never perform, and the problem will never be fixable.

The fit and function of an o ring and its overall performance is determined ultimately by the amount of squeeze applied.

However, being aware of the optimal levels of the squeeze is vital and dependant on the materials used, as well as the application of use.

If you’re looking for an o ring supplier in Leeds, who knows their sealing products like the back of their hands, then look no further than Specialist Sealing Products (SSP). On hand to make sure you get the right materials for the right situation, give us a call on 01535 274 776 and see how we can help you today. 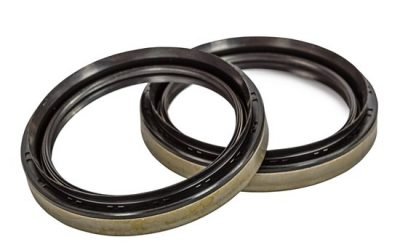 Nitrile rubber, NBR, and Buna-N – how well do you know your o ring materials? 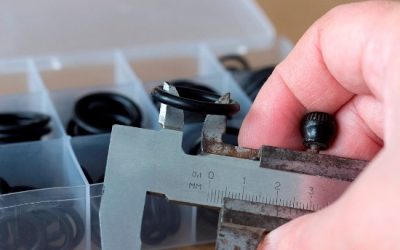